Free Delivery For Orders Over $69*

In 1984 a small group of climbers from the world's flattest continent pulled off an audacious ascent of Mount Everest - they put a new route up the north face in lightweight style with no oxygen or sherpa support. Six years later, one of the summiteers, Tim Macartney-Snape decided to return to Everest after he realized neither he nor any other person who had climbed the mountain had truly climbed the entire 8,848 meters, as that would have meant starting from sea level. That is, no one had yet climbed it from "sea to summit".

Back in Australia, Tim joined forces with climbing friend, sewing enthusiast and design guru Roland Tyson to build a business that could make use of their knowledge of the outdoors to create truly ingenious, well-made but affordable outdoor equipment. They named their company Sea to Summit after Tim's expedition and the business prospered. Today the Sea to Summit brand continues to provide innovative gear and serves a growing band of outdoor enthusiasts all over the world. 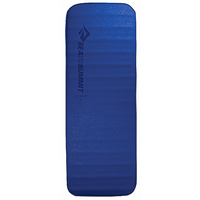 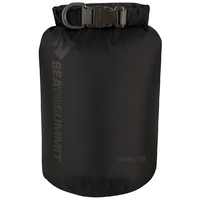 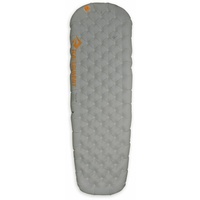 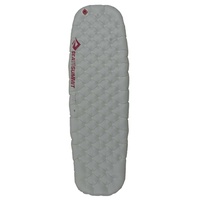 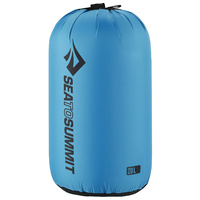 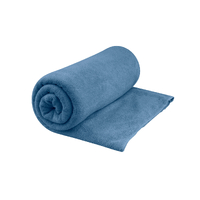 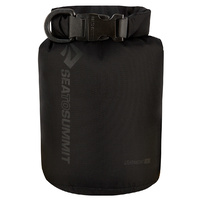 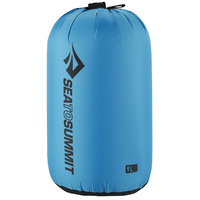 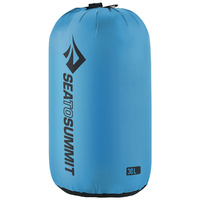